The Hearsay at The Third Door 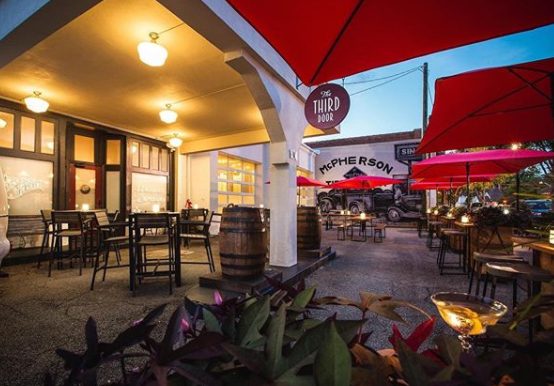 The Hearsay began as duo with vocalists and multi-instrumentalists Ashton May and Travis Schmidt. With the addition of guitarist Jeff Holcombe, drummer Ryan Sterritt, and Chase Nixon on keys, The Hearsay formed with an eclectic combination of Pop/Rock sensibilities. The Hearsay sports strong vocals, tight harmonies, and a big energetic sound as showcased on singles such as “Summer? I Hardly Know Her!” and “Warning Signs.” You’ll find hints of 90s alternative, pop-punk, and modern indie throughout their music. www.the hearsayatl.com