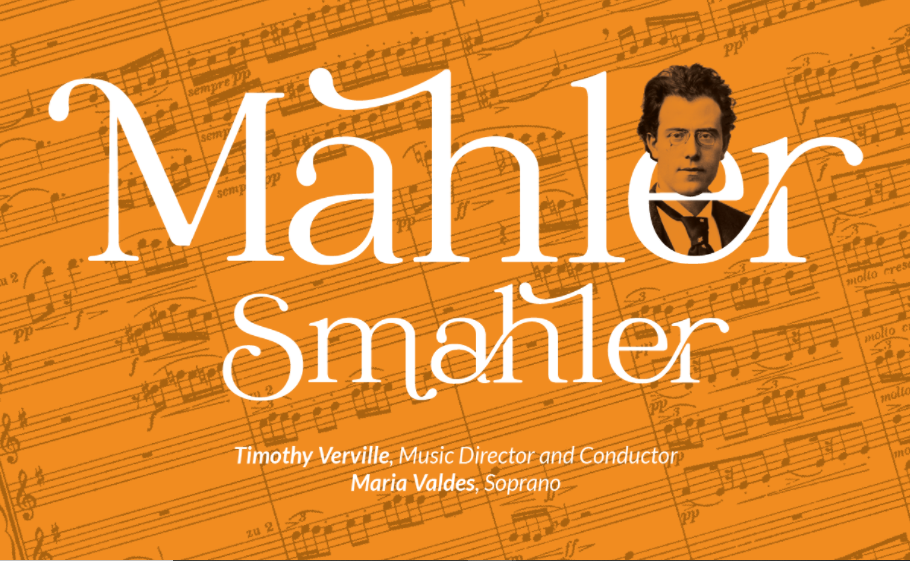 Gustav Mahler’s fourth symphony is often referred to as the most “chamber-like” due to the exquisite intricacies and interplay between instrumental sections. The GSO will perform a special chamber version of this work by Yoon Jae Lee, which is part of the Mahler Chamber Project. Containing all the sublime melodies and progressive harmonies that have led to Mahler’s popularity as a composer, you’ll enjoy the GSO in this special performance.

Joining us is Marietta native Maria Valdes, who has received acclaim on the stage from San Francisco to Chicago and New York.

This performance is approximately one hour in length and will have no intermission.