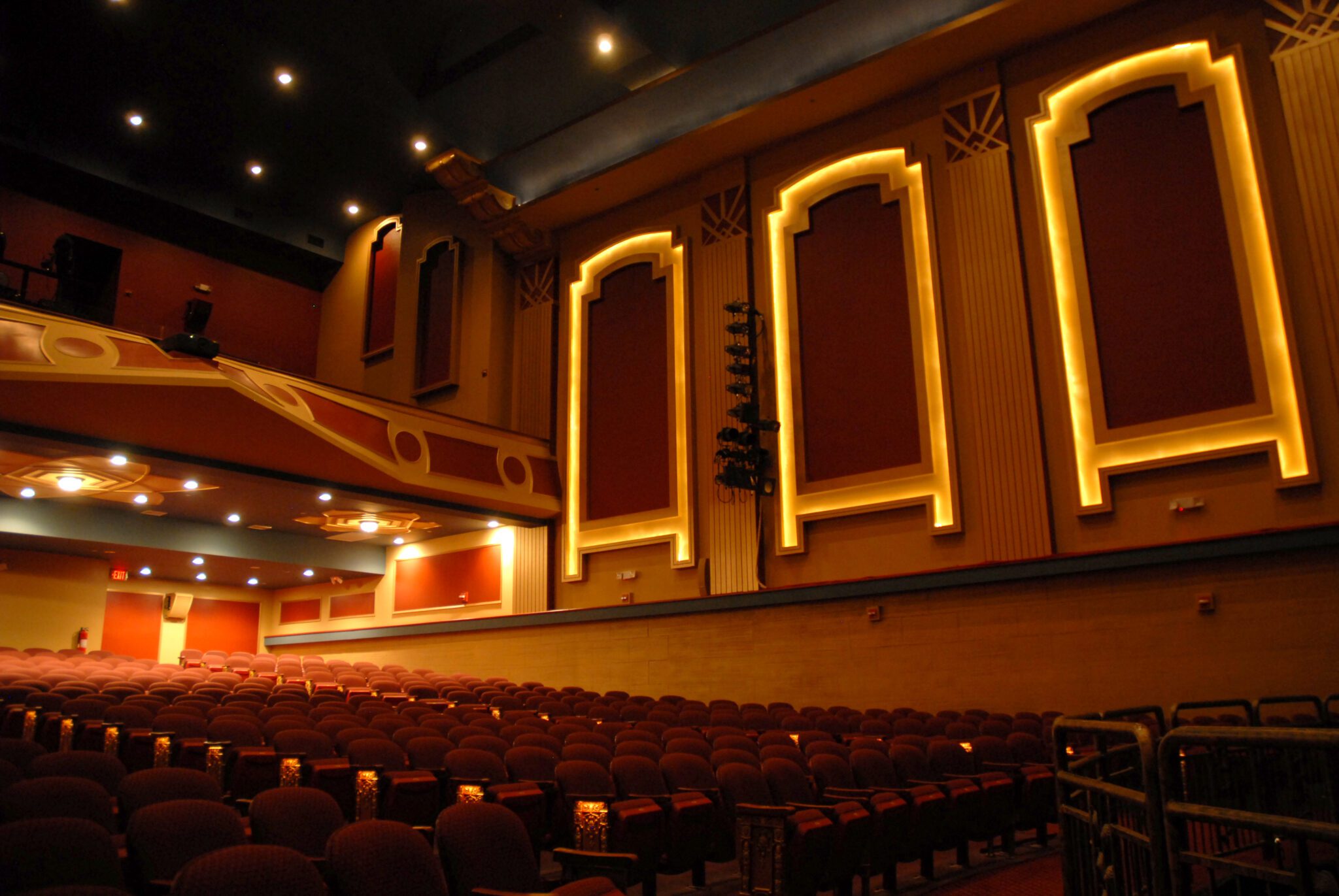 The Georgia Players Guild presents Fortunate Sons, a tribute to the music of Creedence Clearwater Revival. From the soaring, gritty vocals to the swampy, bluesy guitar riffs to the tight, workmanlike rhythm section, the show features the attention to detail and professionalism that GPG has become known for, with a sound and feel as down-home as Fogerty’s flannel shirt.

Members of the Georgia Players Guild have appeared on network TV shows like America’s Got Talent, and onstage with musical giants like Derek Trucks, Oteil Burbridge, Kim Burrell, and
Jennifer Holiday. From their home base at the historic Strand Theatre in Marietta, GA, their popularity has grown to put them in demand at theatres and festivals across the country.

“So much talent in this band! Definitely a WOW experience! These guys and gals have music in their souls. We saw them at the Strand when they did Huey Lewis and Hall & Oates. They keep
you coming back for more!” – Tracie M.

The Georgia Players Guild is known for its faithful odes to a wide variety of music legends. Since 2014, they have staged hundreds of performances of over 30 different shows, paying tribute to over half a century of iconic music. No matter the band or genre, they go beyond just getting the songs right, seeking to make the experience true to the original.