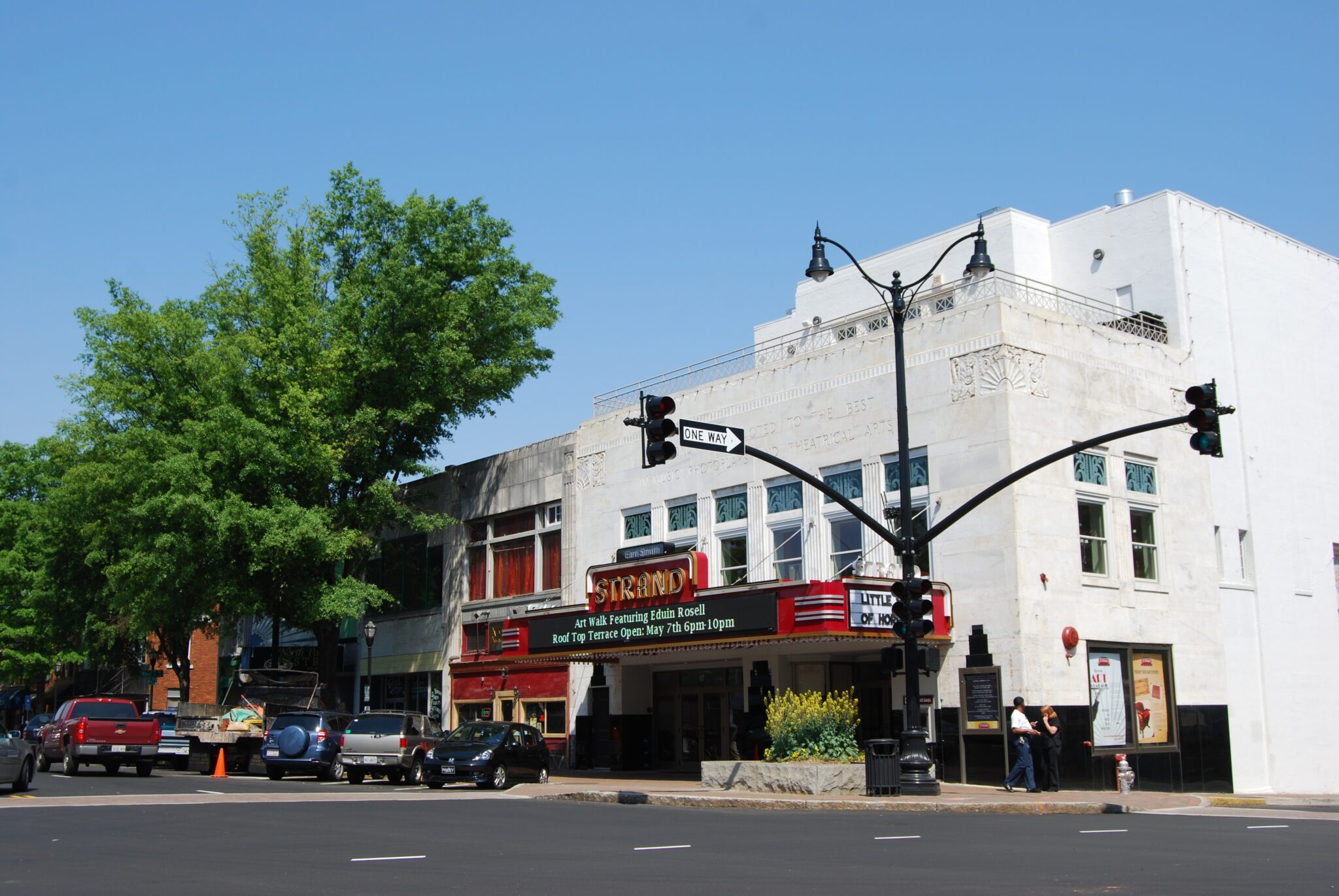 Get the velvet rope treatment with a VIP pass! VIP tickets include early access seating, a pre-show mini concert, a meet and greet, two drink tickets, and a signed poster.

Banks and Shane is a high-energy, hard-kicking, blow-the-roof off band that has had capacity crowds around the world dancing in the aisles to party favorites and reminiscing with memorable ballads. No matter what age, Banks and Shane transports fans back to Spring Break. This world-renowned band has played with and opened for some of the biggest acts in history. So legendary is the band, that their fans from around the world are self-proclaimed “Banks & Shaners.” Whether it’s skiing the slopes of Colorado, sailing the tropical waters of the Caribbean or rocking Symphony Hall, “Banks & Shaners” follow the band with enduring enthusiasm and support!

Banks & Shane is “Atlanta’s Entertainment Tradition,” combining exceptional talent, consummate showmanship and professionalism, and over forty years of experience. The Banks & Shane band is comprised of Banks Burgess on banjo and guitar, Paul Shane on guitar and trombone, Chuck Shane on drums and bass, Jim Durand on Electric and acoustic guitars, and Dennis Law on drums.  The band is frequently joined by some of Atlanta’s best musicians to augment the classic Banks & Shane sound.

Banks and Paul began playing music in Atlanta in August, 1972. Over the years, the band has performed around the U.S. and around the world, on concert stages, nightclubs, ski resorts, and almost every venue imaginable. Banks & Shane has recorded 12 albums since 1972. They owned and operated one of Atlanta’s most popular restaurant/supper clubs, “Banks & Shane’s” in Sandy Springs and Underground Atlanta from 1983 – 1992, and have traveled to Munich, Frankfurt, Amsterdam, and London, representing the Atlanta Convention & Visitor’s Bureau, Delta Airlines, and The Georgia Hospitality and Travel Association. Throughout their career, Banks & Shane have donated their time and talent to dozens of local charities, and have been cited by both the Governor of Georgia and the Secretary of State of Georgia for their many contributions.